The similarities between the future and the conditional 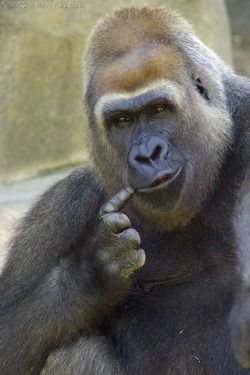 (for most verbs we simply add the endings to the infinitive which is of course the name of the verb and Kevin, we usually identify the infinitive because in either – ER IR or RE

For the RE we knock ooff the E

Je mangerai _ I will eat

Je finirai _ I will finish

Je vendrai _ I will sell – please note that the E from the infinitive is gone.

The above is for regulars – (HERE’S the science bit) for the regulars we refer to the infinitive with or in the case of RE verbs without the E, as a STEM.

FOR the irregulars the petals (endings) remain the same but you simply have to LEARN the stems.

EVERTHING ABOUT THE FORMATION OF THE CONDITIONAL IS THE SAME AS THE FUTURE TENSE WITH ONE EXCEPTION THE ENDINGS (PETALS) ARE DIFFERENT.

WEIRDLY, IT SHARES THE ENDINGS OF THE IMPERFECT (WHICH AS EVERYONE SHOULD KNOW, IS A PAST TENSE)

The million euro-dollar question – how do we make the conditional –

Simply make thefuture tense – (it will be as above ending in ai – as ai –refers to je ) and as the conditional endings are ais ais ait – you simply need to add an ‘s’ to the first person (yourself ) in the future.

Je mangerai – I will eat

Je mangeraiS – I would eat

Je finirai – I will finish

Je finirais – I would finish

Something we would do --- you simply add an extra ‘I’ into the proceedings.