This page is dedicated to useful and unusual words to bamboozle friends and enemies alike. As the number of words listed on this page grows, your vocabulary will expand. Little by little you will find yourself more accepted by those people who also have large vocabularies. You will find new and interesting ways to communicate how you feel. You will be able to talk your way out of difficult situations, or if the case requires it, deliver devastating and stinging insults, not heard in over a century. You too can become the Karate Kid of the verbose and the vernacular. So cheer up, you have taken the first tentative step to a better you. Now articulate. 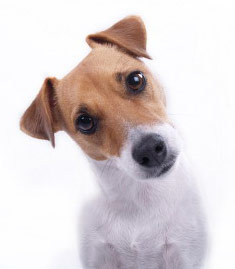 A retreat for times of ill humour. This term has largely become obsolete, which is strange, given that so many people seem to have a place to go when they are in a bad mood - a place to be alone and think.

The angry student was removed from class and allowed to calm down in the GROWLERY. 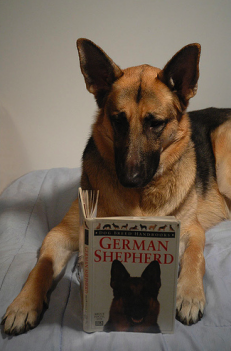 Word (2) Lucubration
loo'ku-bray'shun, n (Latin lucubrare, from lux light)
Study or composition lasting late into the night. This is a fantastic word for the activities of 'night owls.' Let's all help take back the night!

The very best sixth years engage in LUCUBRATION most evenings coming up to the exams.

I can safely predict, with the current state of the environment, that miasma may become a much more common word in the next fifty years as it becomes a more common state of affairs. It has an appropriately gaseous and foul-sounding name, adding to its linguistic appeal.

Walking around the classroom, the teacher's nostrils were assaulted by a MIASMA rising up from somewhere in the middle row. 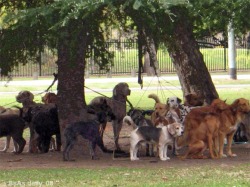 Word (4) Farrago
fe-rah'go, n (Latin farrago, mixed fodder, from far, grain)
A confused mass of objects or people; any disordered mixture. This is an excellent term to describe the chaos evident in a crowd, jumble sale, or any drawer in my home. It's not just a mess, but adds the extra context of confusion and clutter.

The first years gathered in the area. But it was a complete FARRAGO as they couldn't line up properly. 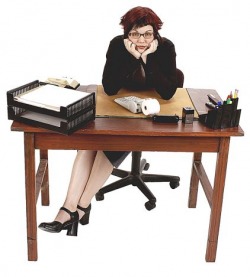 Word (5) Famulus fam'yoo-lus, n (Latin, a servant)
A private secretary or attendant. Used especially to describe an assistant to a scholar. I particularly like this word because it sounds more refined than 'lackey' or 'hired help.'

The teacher asked the student to drop the roll slip up to the famulus in the main office. 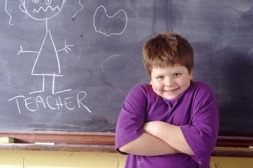 Word (6) Mumpsimus mump'si-mes, n (A blunder for Latin sumpsimus, we have received)
A view stubbornly held even when shown to be wrong; one holding such a view.

The student claimed he'd 'forgotten' his homework, but the teacher knew that it was a load of old mumpsimus.

The student still didn't have his homework the next day; he's a right mumpsimus.